Katniss Everdeen, the star of “The Hunger Games”. She’s quite a lovely character isn’t she? 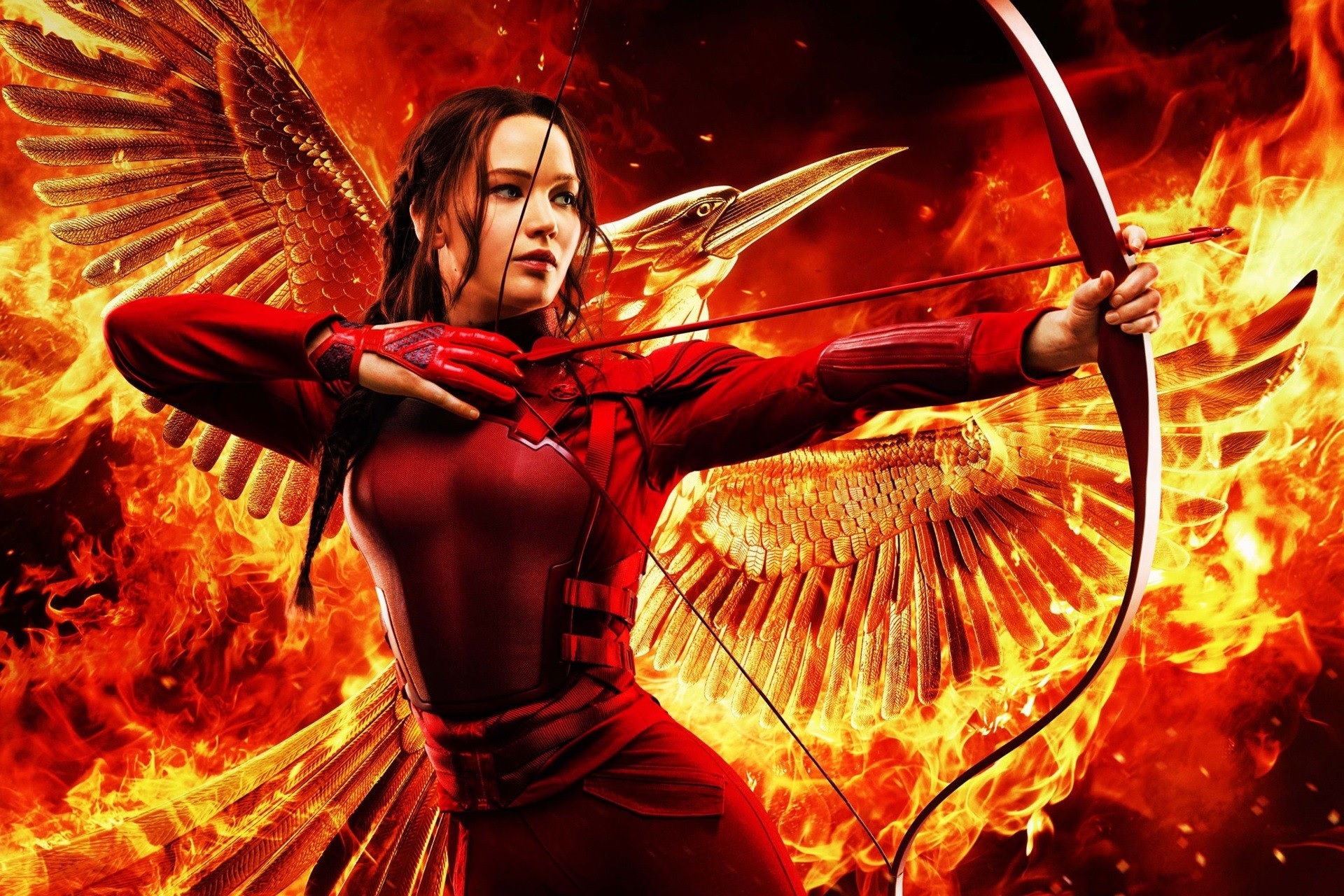 As you might have guessed from what I’ve written so far, I’m all for female power. So… what makes Katniss stand out from the crowd? Well, she’s the main character of a super successful literary series — “The Hunger Games” and unlike most of her other female counterparts, she’s not a feeble creature waiting to be saved. Hell no! She’s an independent young lady with some serious archery skills. I haven’t read the books, but I did follow the films. In my opinion, the male leads (especially Gale and Peeta) are not badass enough to be put next to a strong character like Katniss. They look more like arm candy, than anything else.

Some people say that “The Hunger Games” is about feminism and politics. I’ll leave the latter for another post. So, feminism… sometimes, I’m not sure whether I want to embrace or to reject the word. Let’s see the definition:

“Feminism: the belief and aim that women should have the same rights and opportunities as men; the struggle to achieve this aim.”

On one hand, I believe in the things this word stands for. However, I hate the idea that we are still debating and fighting about this topic. Picture this, we have such cutting edge technology, I mean, humans have the ability to invent some mind-blowing things that can either save, facilitate or destroy lives, yet, we are still highly “outdated” about certain issues regarding gender equality. In fact, I’m disappointed because this shouldn’t be an issue any more. Having said this, is “Katniss” a feminist and “The Hunger Games” about feminism? Honestly, I don’t know. This is how I “digested” the story: Katniss is a young girl whose love for her little sister (Primrose) is greater than anything else, she is willing to sacrifice herself in order to save the ones she loves. The Hunger Games or shall I say “The Deadly Games”, are no more than a cruel form of entertainment and a distraction of what is really going on in Panem. 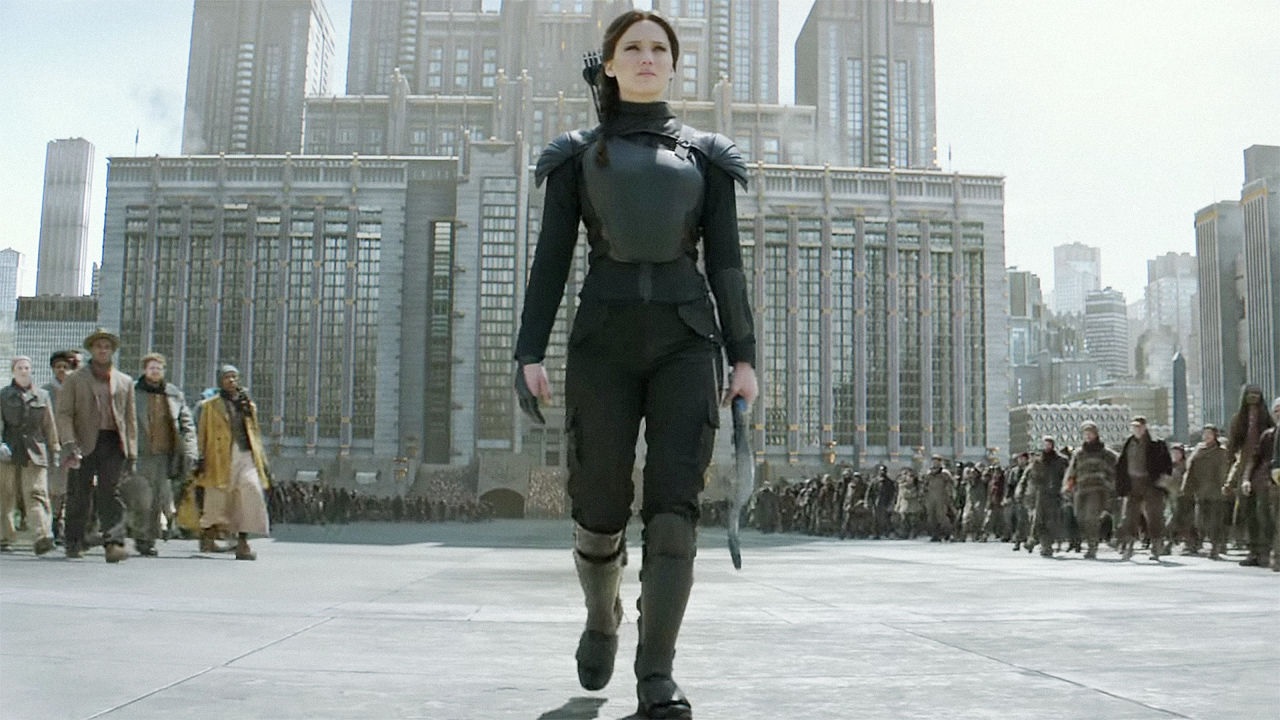 Katniss started as young lady fighting for the ones she loves and then she became an icon for the oppressed ones. As the story progresses, the things that she does are no longer because of Primrose, she is fighting for something greater than her. In the end, she rises a young woman, who’s no longer running for her life but making sure that people like President Snow and his counterparts have no longer the power to dictate on how people should live. Fear and oppression should never be on the “menu” of a of true leader, they never work in the long-run.

Having said that, if there is such thing as “three types of people in this world: sheeps, wolves, and shepherds ” then I would have to say that Katniss is definitely a shepherd. Just take a look at the final decision that she had to make: Peeta or Gale. She chose the one that “needed” her the most. As I see it, Katniss Everdeen is a hero, her gender is not relevant because awesomeness is not determined by gender, but by one’s personal character/essence.