Home
CULTURE
What Does It Mean To Be A Man Nowadays?

A female friend once told that she should’ve been born a man. No, she’s a not a transgender and she has no plans to “transition”. What she meant was: her life would’ve been easier and she would’ve been able to do more things. Maybe… But what does it mean to be a man nowadays? 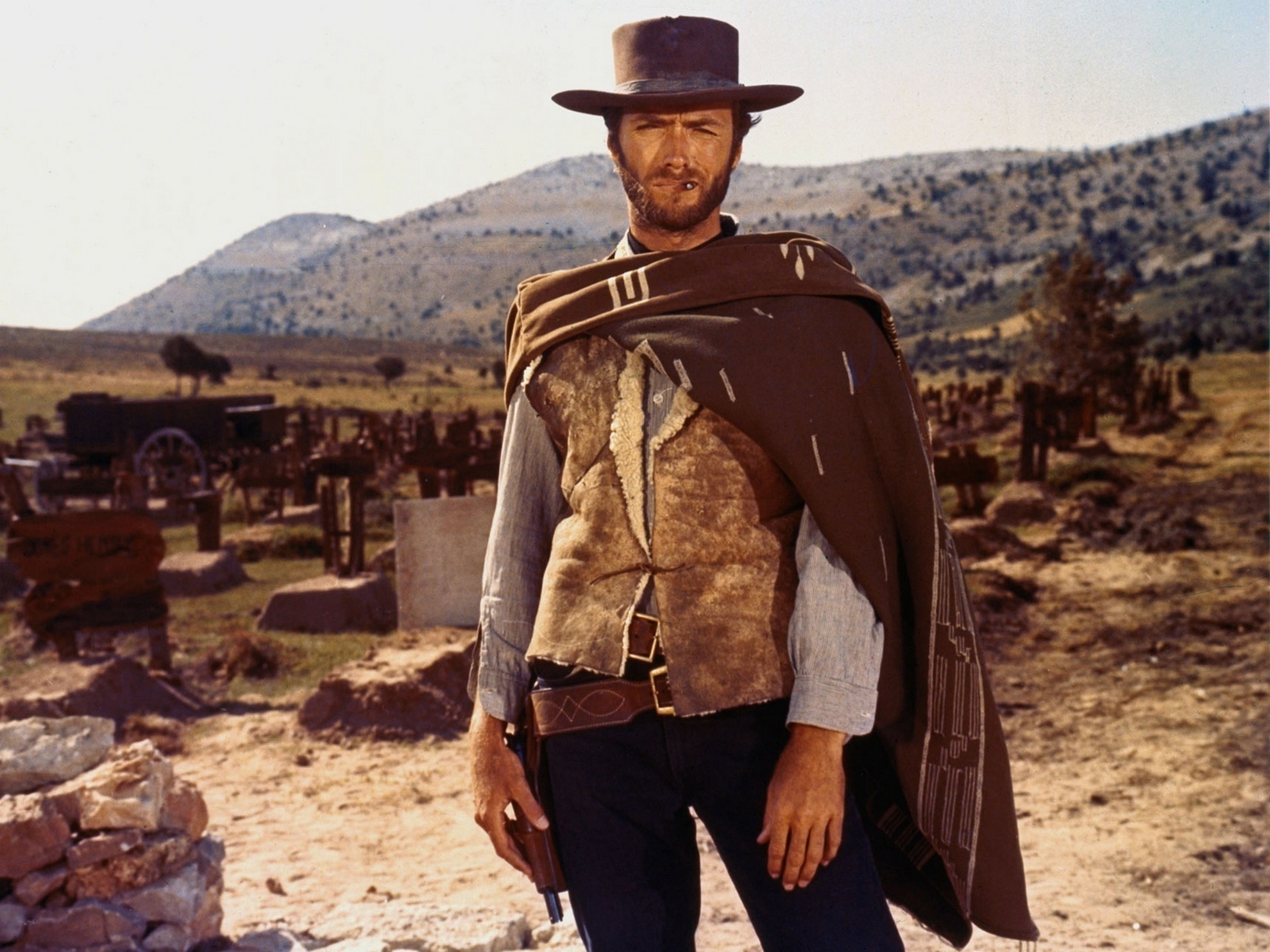 What does it mean to be a man nowadays? They definitely don’t need to look like that…

Though, society might tell you that men have it easier, I believe that’s only partially true. During the last decades, we’ve been witnessing an increasing number of women in the workforce. That’s great for news for gender equality. However, it has also brought new challenges to male-female relationships by changing its dynamics.

Back in the day, it’s was rather common for women to stay at home and depend on someone (often a husband) to support them financially. This type of lifestyle “arrangement” often led women to have very little saying in most aspects of their life. Let’s be real here, the bread-winner is usually the one that takes all the decisions.

As I said previously, many women are working nowadays. The paradigm has changed. Having said that… what does a man have to offer to a woman? Now that women have the ability to financially support themselves, they might be less eager to tolerate certain behaviours. They are less complacent and less willing to “settle”. Nowadays, I believe that more and more women are looking for partners they consider as “equals”.

Things That A Man Can Offer To Woman (Other Than Money)

Nowadays, a man’s ability to provide financially is no longer enough to maintain a relationship (if the woman herself is financially independent). I’m not a man, but as a woman I can say that men still have a lot to offer. There are many things (other than money) they could bring into a relationship.

Never underestimate the value of companionship. It might not be the “sexiest” word but that doesn’t mean it’s less important. That’s right, men can offer their friendship to women. There’s nothing more genuine and beautiful than true friendship.

Appreciation is support. When your partner appreciates you, they are supporting you. It’s their way to tell you they accept you for who you are and believe in what you believe. Trust me, it’s important to have people in our life that appreciate us. Therefore, if you are unsure about your partner, just ask yourself whether he appreciates you or not.

As you can see, men still have a lot to offer in a relationship. They are more than just a wallet or a vessel to satisfy your physical desires. However, not all of them will be able to offer the things mentioned above. Only those who understand the meaning of being a man nowadays (the initial question of this post).

What Does It Mean To Be A Man Nowadays?

In my opinion, not only women are struggling to find their place in society. Men are facing the same challenges too. Having said that, what does it mean to be a man nowadays?

To be honest, there are so many shades of masculinity in today’s society. A “real man” should be someone who is confident about his values and not easily shaped by what society expects of him. In my opinion, the idea of linking masculinity to physical prowess is somewhat archaic. I’m not going to lie, a physically gifted man definitely stands out from the crowd. However, a man’s emotional intelligence and his ability to be vulnerable show me a lot about his personal strength, more than anything else.

There are no real guidelines about what being a man entails. Nonetheless, there are a couple of traits they should definitely possess.

As I said before, a real man should be confident. Confidence should never be mistaken with arrogance. A confident man is someone who knows his values and doesn’t need outer validation to make him feel good.

All actions have consequences, good or bad. Having said that, a real man should always take responsibility for his actions. They look for solutions instead of scapegoats to blame.

Ambition is about purpose. A man that has a purpose in life is already one step closer to achieving success. By the way, all purposes in life are legitimate. Thinking that some life purposes are more “respectable” than others, it’s just pretentious.

Having said that, just be a human being. It’s just as simple as that. If we are talking about equality, then both genders should the possess the qualities mentioned above. Fair enough, right? 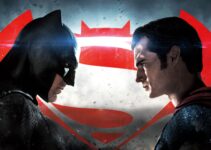 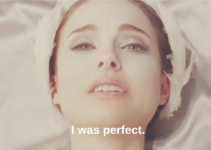