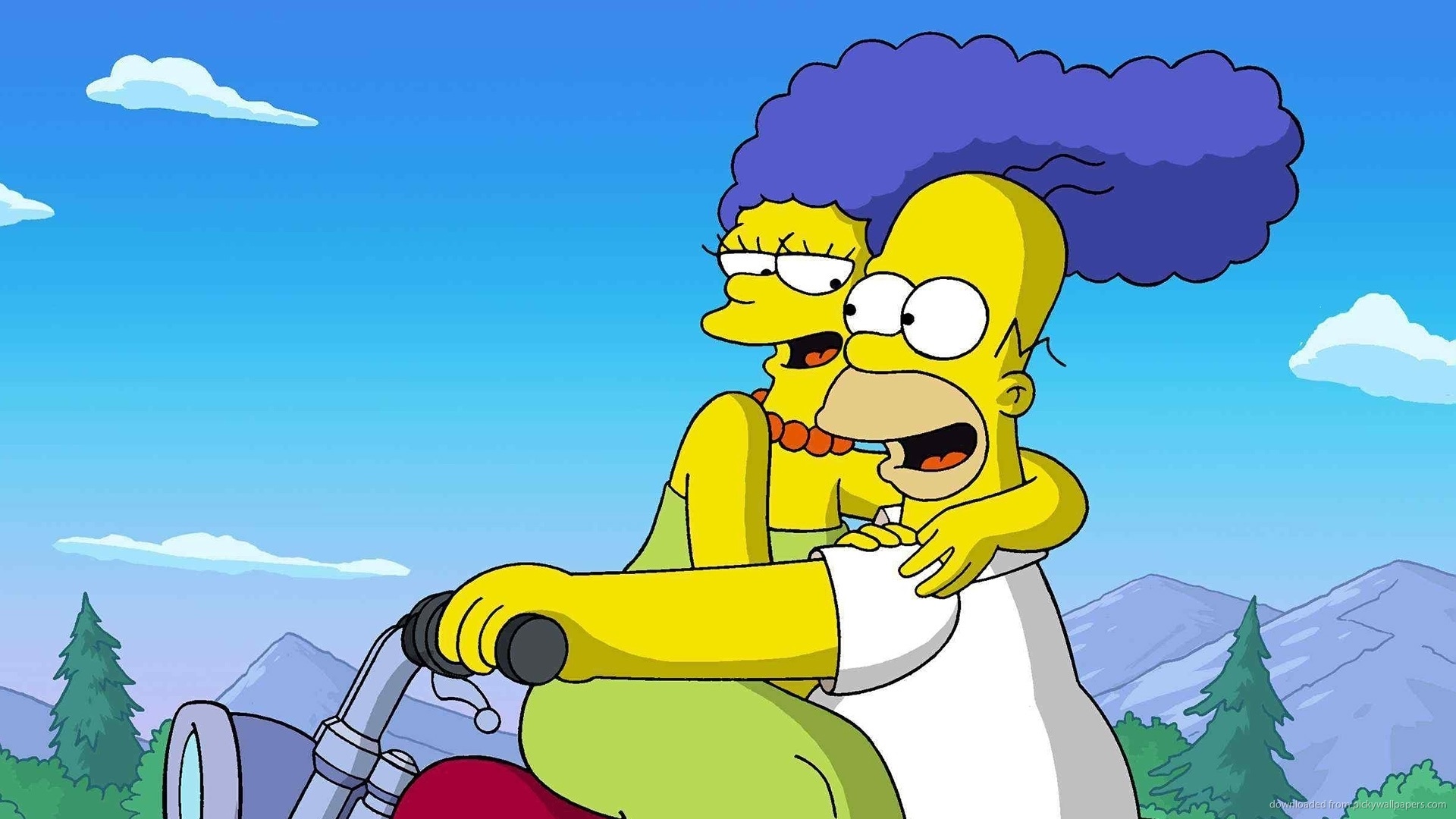 Couples with different levels of attractiveness… How do you feel about them? For some reason, people don’t have problems “accepting” couples with equal levels of attractiveness. However, it might faze us a bit whenever we encounter a couple where one of the partners is considered significantly better looking than the other. How did they meet? It must be about money. Right? Don’t we all make these naughty comments in our heads? Don’t lie, it’s human nature… In many ways, we all do it, it’s primal. Our eyes always judge even when we are not voicing our opinions.

Well… luckily for some, relationships are so much more than matching people with equal levels of attractiveness. Therefore, I’m bringing two different stories into this post.

What would motivate a handsome man to be with an average looking woman? In a very innocent world, some would say: her personality and the way how she makes him feel. But we all know, there’s something else going on. Besides money, one should take a careful look at what that man is looking in a woman. There are so many reasons why a handsome man would choose a plain Jane over an equally good-looking woman. Therefore, I’m going to tell you a story about a couple named Bradley and Jennifer.

Some say, when these two got together it was “love at first sight”. Shortly after, Brad proposed to Jen and they got married in that same year. Together, they had three children. The marriage lasted until Bradley passed away. What a sweet story isn’t it? Wait until I fill you up with more details about this marriage. Turns out, Bradley is the type of man that never helped out at home. That means, Jennifer was the one who had to take care of all domestic chores. Can you imagine? And on top of that she had to take care of three kids. No, she was not a stay-at-home mother. Jennifer had a full-time job. Yes, Jen did all that while Brad was absent almost everyday, you know… with his “business trips”.

The ugly truth: Brad was looking for a caretaker, not a lover. Why? He married Jen for practical reasons: get someone to “serve” him. He purposely chose someone less attractive because that gives him “leverage” in the relationship. Being the beautiful one, definitely boosted his ego. “She’ll never leave, because she can’t do better”, he thought. In fact, Jen “stayed” because she was afraid. Of what? Deep down inside, Jen always felt like she was the “lucky one”. She was afraid of letting Brad go and not finding someone better.

What would make a beautiful woman want to be with an average looking man? Money, money, money. It’s ugly, but financial stability is a major variable in relationships. It’s no secret that for a man to get a beautiful woman, he needs to possess at least one of three qualities. Which are? Good looks, money or a great personality. Let me now introduce you to another couple: Miranda and Evan. She’s a divorcée in her thirties with a child and he’s in his mid-twenties. They got engaged just a few months after meeting each other. As you might have suspected, Miranda is a beautiful specimen. However, the same cannot be said about Evan. He’s not “hideous” but definitely not as good-looking as his future wife. Nonetheless, what he lacks in looks, he compensates in other areas. Turns out, Evan is loaded. He’s not rich, he’s wealthy.

The ugly truth: Miranda is no longer in her “prime”. During her younger days, she used to date plenty of people that were considered her equal (in terms of attractiveness). But now, she’s looking at the long run, she’s looking for someone that can provide her a comfortable life. At this point of her life, Evan doesn’t seem to be such a bad catch: he’s still young and he has money. On the other hand, this is the right time for Evan to snatch a woman like her. Miranda might a perfect ten physically, but she’s no longer a perfect ten in real life: young and childless. Let’s be honest, if they were both the same age (in a high school scenario), he would never have a chance with her.

In many ways, relationships are like business contracts. Each party needs to bring something onto the table in order to make the relationship work. The agreement needs to benefit both parties. Therefore, for some people is not about dating an equal but someone that can benefit them. Think about it, next time you see a couple with different levels of attractiveness. 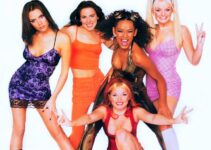 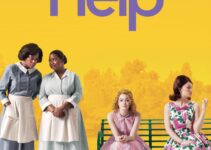 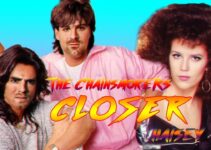