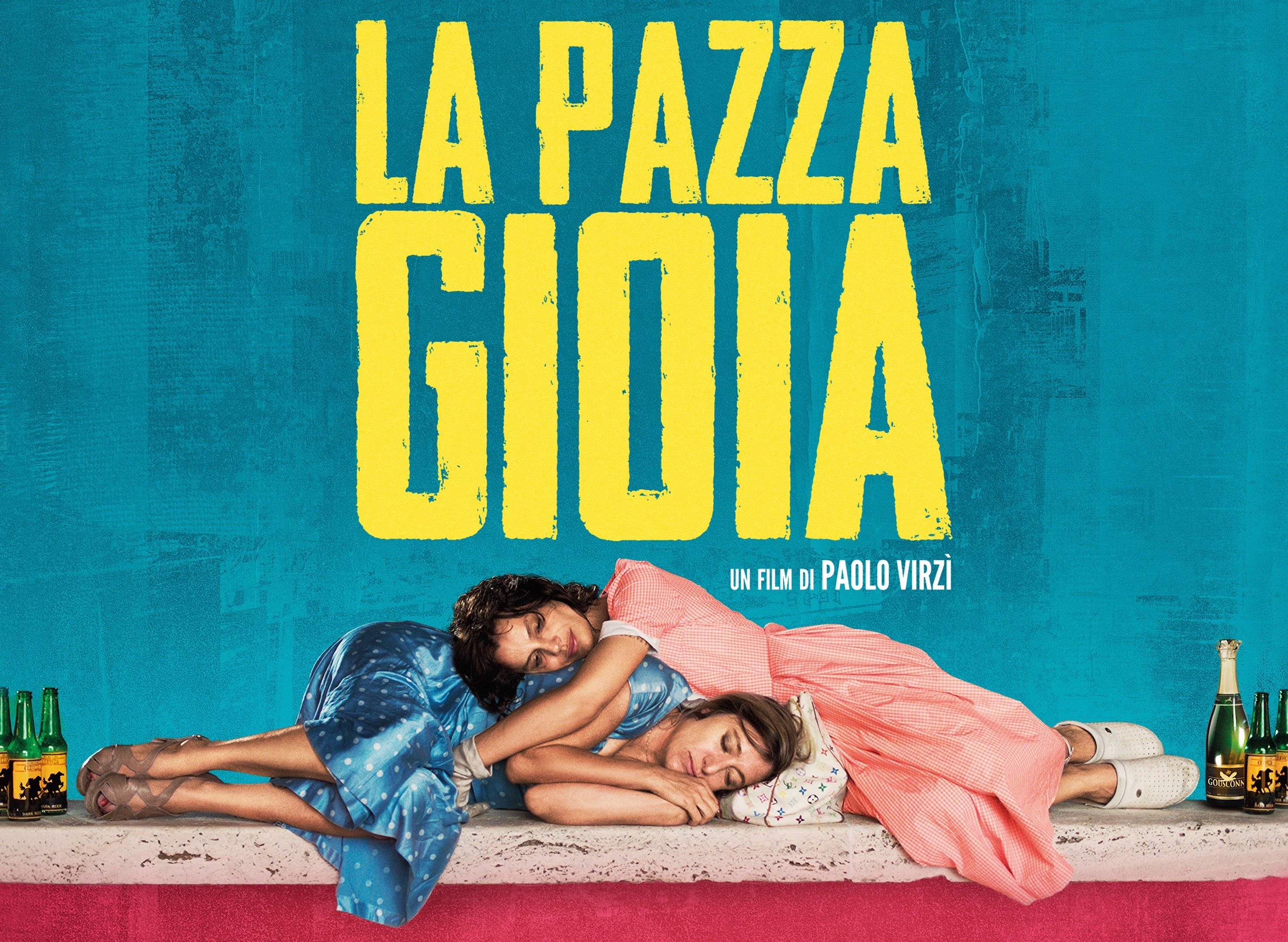 Today, I’m bringing you “La Pazza Gioia”. This is an Italian film, written and directed by Paolo Virzì. I’m almost sure this is the first Virzì film I’ve ever watched, but I’m glad I did it. Bravo! What a ride! Once again I did not know what the film was really about. In case you are wondering: “pazza” means “crazy”, “gioia” means “joy”. So… just to give you an idea about “La Pazza Gioia”: two women, Beatrice (Valeria Bruni Tedeschi) and Donatella (Micaela Ramazzotti), both patients in a psychiatric facility in Tuscany decide to escape. I know what you are thinking, for those who can’t handle drama, there’s also plenty of comedy in this film. You know what I liked the most about the film? The characters. I really like how non one-dimensional they are.

Throughout the film, you really get the opportunity to know the main characters better. Once you become aware of their motivations, that’s the moment where they stop being just two “crazy” ladies. Let’s start with Beatrice, an authentic prima donna. At beginning of the film, as a viewer I wasn’t really sure if she really was this affluent lady from Italy’s crème de la crème. It turns out, she really is, but she’s also a great liar. On the other hand, Donatella really surprised me, because her background story is ten times worse than the image she projects of herself. To be honest, I wasn’t feeling her character in the beginning, but as the story developed, I changed my mind. 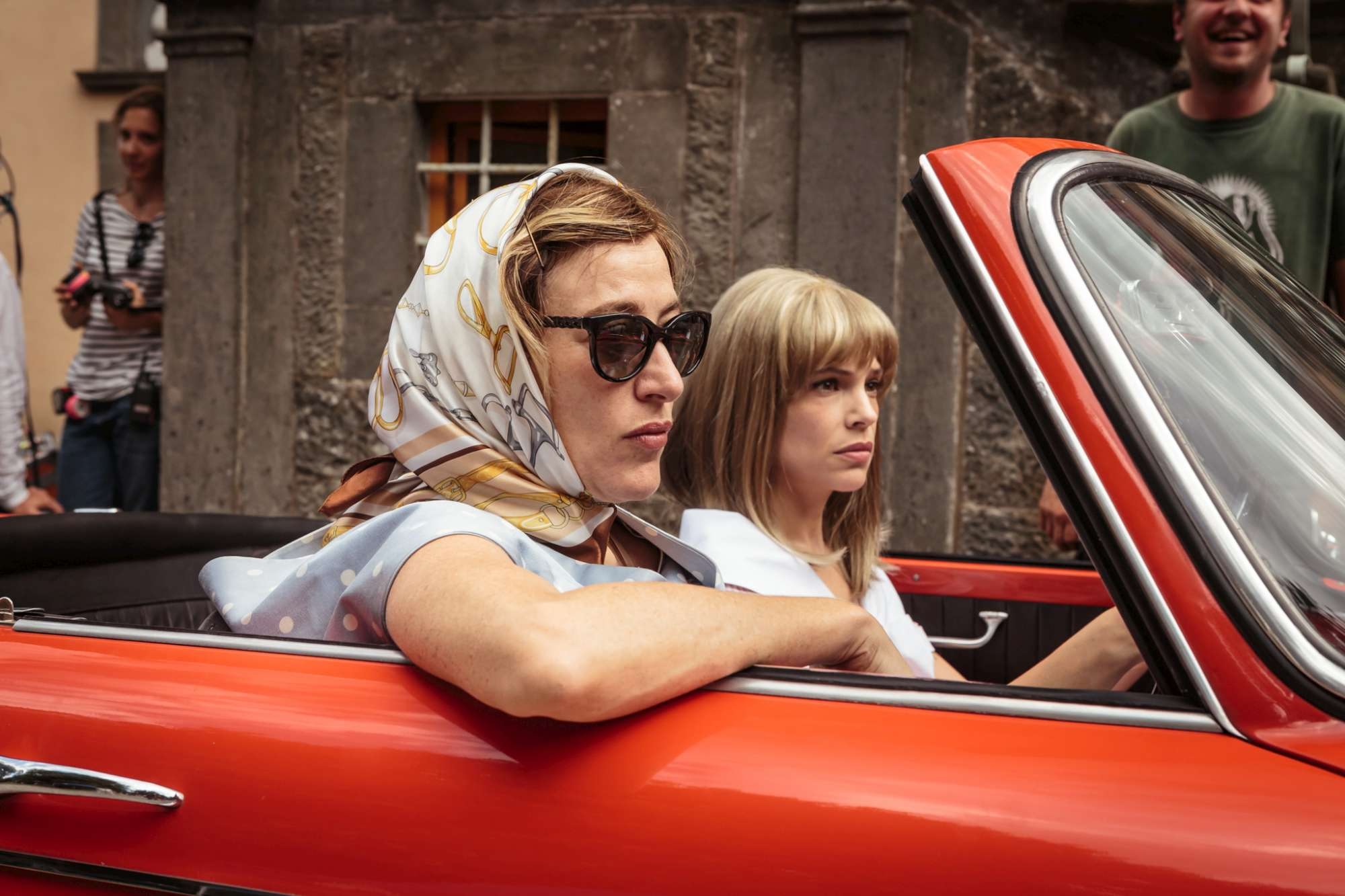 In the end, I believe the film delivers a very powerful message: “crazy” is relative. As I see it, there’s nothing too dysfunctional about Beatrice and Donatella. They are not violent human beings (only sometimes and unintentionally) and neither are their problems causing direct harm to others. They are simply two people who chose to see the world in a different way. One can say Beatrice is “crazy”. Or… one can say that she’s just someone who took her fantasies a bit too far. But isn’t that great? The same thing with Donatella, you would think she shares this great bond with her father by the way how she describes her “relationship” with him. But no… her “great dad” is someone that only lives in her mind, it’s her “coping” mechanism to compensate his absence during her entire life.

I really enjoyed the film’s balance between its dramatic scenes and its comedic moments. It’s not a parody about people with mental-illnesses neither a pretentious piece about them. Overall, “La Pazza Gioia” is a heart-warming film about an unlikeable friendship that leads the main characters into an unforgettable journey. Definitely, a must-watch for everyone. By the way, I really hope that Hollywood doesn’t try to do a remake of this beautiful film.