Today’s post is dedicated to all the “rejects” and “failures” of the world. Please continue reading and you’ll understand my point. 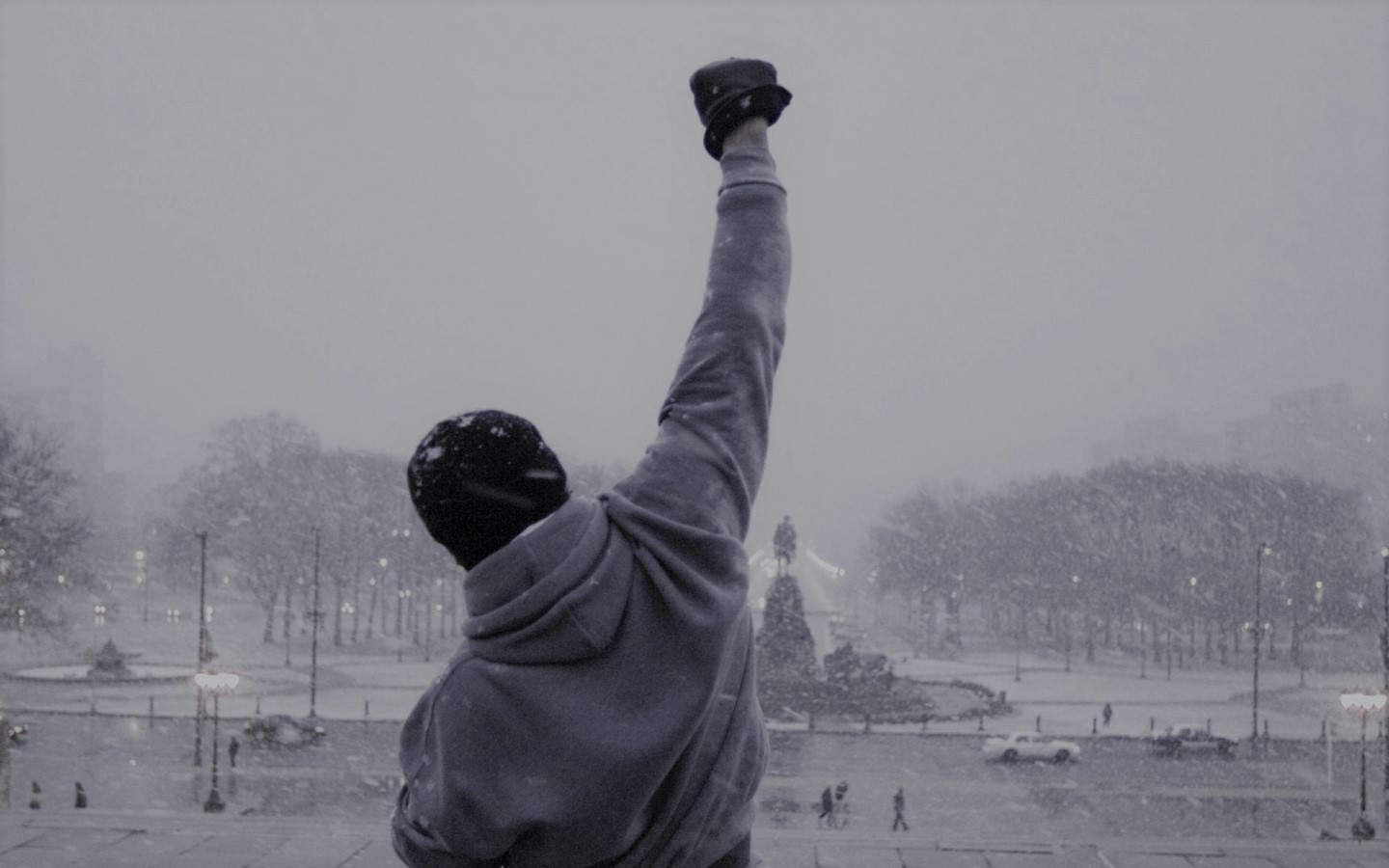 Types Of Rejection In Life

At some point in our lives, we are all going to struggle with some type of rejection. Just take a look at the list below.

Someone you love, doesn’t love you back. It hurts. Doesn’t it? But hey… it’s not the end of the world. So what? Move on and find someone that loves you back. When I say love, I don’t mean it only in the romantic sense. Sometimes, certain people such as your own kin might not love you the way you want them to. Therefore, do not despair if you have bitter parents or selfish close relatives, you’re not alone. As the Rolling Stones once said: “you can’t always get what you want”. However, that doesn’t give you a reason to stop everything and stop enjoying the greatest gift ever: being alive.

This one stings just as much as the previous one, but this time, it’s our self-esteem that gets the biggest blow. You know what? Sometimes job hunting feels like going on an endless number of dates without a follow up. Here’s how the initial contact usually goes: you show up, dressed to impress and at your best behaviour. Sometimes, the conversation goes well and you believe they are going to call again, but then… nothing happens. This may lead you to believe that you’re not good enough. Now… don’t be so hard on yourself. The truth is: you’re not what they are looking for. You see, it’s not about not being good enough. You and the company are not a good match, that’s all.

Human beings are social creatures. But what does that mean? Think about it. As I see it, we are all part of a “community”. There are rules. What happens to individuals that “deviate”? They are ostracised, or even worse… harassed. But how far are you willing to go in order to be desired and accepted? Would you really want to be part of a group of people that rejects who you are? If you’ve been living in this world long enough, you should already know that it’s virtually impossible to please everyone. So what if someone doesn’t like you? You do you. However, let’s not confuse a positive mindset with narcissism or an inflated ego. If have some spare time in your hands don’t use it to judge other people, instead, use it to evaluate yourself and your actions — self-reflection.

Self-rejection is counter-intuitive to say the least. Out of all types of rejection mentioned before, I believe self-rejection is the saddest one. There’s very little control over what people might think of us. However, we do have control over what we think of ourselves. As I said before, some people are just hard to please. Therefore, self-love is what we should be focusing on, instead of self-rejection. After all, you are the protagonist of your life. If don’t like the main character… then what does that say about your film?

Now that we’ve tackled different types of rejection. Let’s talk about its close cousin — “failure”. What does it mean?

The Meaning Of Failure

According to the dictionary, “failure” is the opposite of “success”. No surprise, right? However, the “dictionary of Life” might present you a slightly different explanation. What if someone told you that failure is not only about not accomplishing a certain goal?

As I see it, true failure comes from not trying at all. When you don’t try something because you’re afraid to fail, that’s when you become a real failure. As I said it before, nobody gets it right at the very first time. True success is not pretty, it’s quite arduous. Sometimes, it might take several unsuccessful attempts until one gets it right. Success doesn’t come easy. The road to success is one the most challenging journeys that one can take. It can be a true test to your beliefs, resilience, tolerance and sanity. But no one wants to hear that. Apparently, most people are way more into the “glamorous” side of success.

The real truth: success and failure go hand in hand. There are no shortcuts, you need to fail in order to succeed. Though success is “sweet” because it boosts your ego, failures are the true learning experiences that will help you get to the next level. Having said that, next time you feel like a reject or a failure take a step back and observe. You might not be the “reject” or “failure” that you thought you were.