Home
MORE
LIFESTYLE
The Dark Side Of Ambition

First and foremost, I’m an ambition advocate. I’m a firm believer that we should all have a little bit of ambition running through our veins. But how much is too much? Where do we draw the line between ambition and ruthlessness? 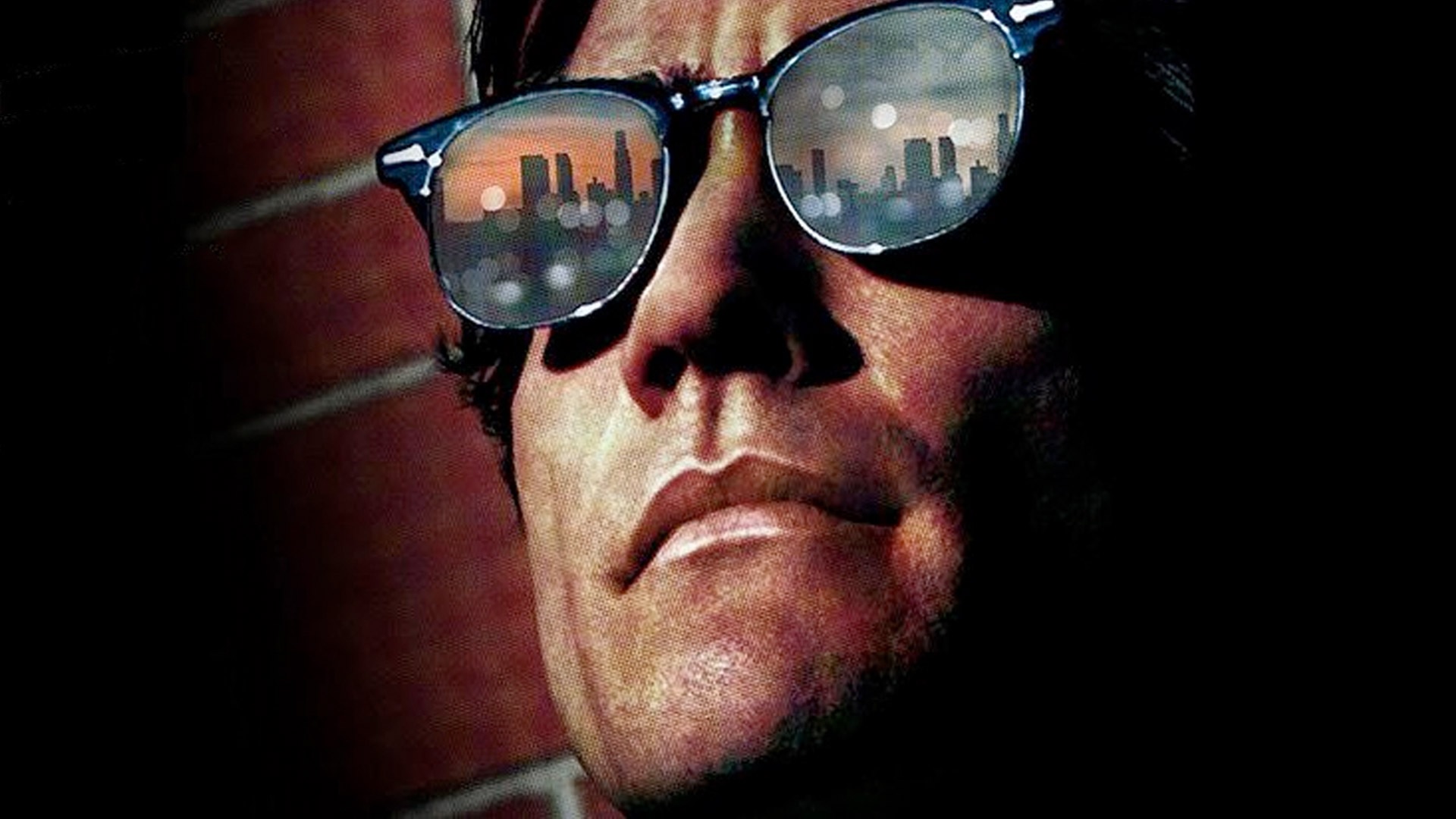 To give a better visual about this subject, let me present to you — Nightcrawler (2014). The film stars Jake Gyllenhaal as Louis Bloom. Who is Louis Bloom? Good question, I don’t know. He’s such a complex character. He’s deceiving, creepy… but somehow he also manages to be incredibly charming. When I first watched it, I remember leaving the film theatre so confused but excited at the same time. This is how I know I watched something really good.

As I said, Nightcrawler is one of those films that are super polarizing, you either hate it or love it. But there’s no way, one can be indifferent to this fine piece of cinematic work. Now… back to the main character, he’s shady for sure and that is very evident from the very beginning of the film. But somehow, I couldn’t stop cheering for this “horrible” human being. You see, he starts as the “underdog” — just a man desperate to get some work, which is so relatable. Right? But then, the methods he employs to get what he wants are so despicable… 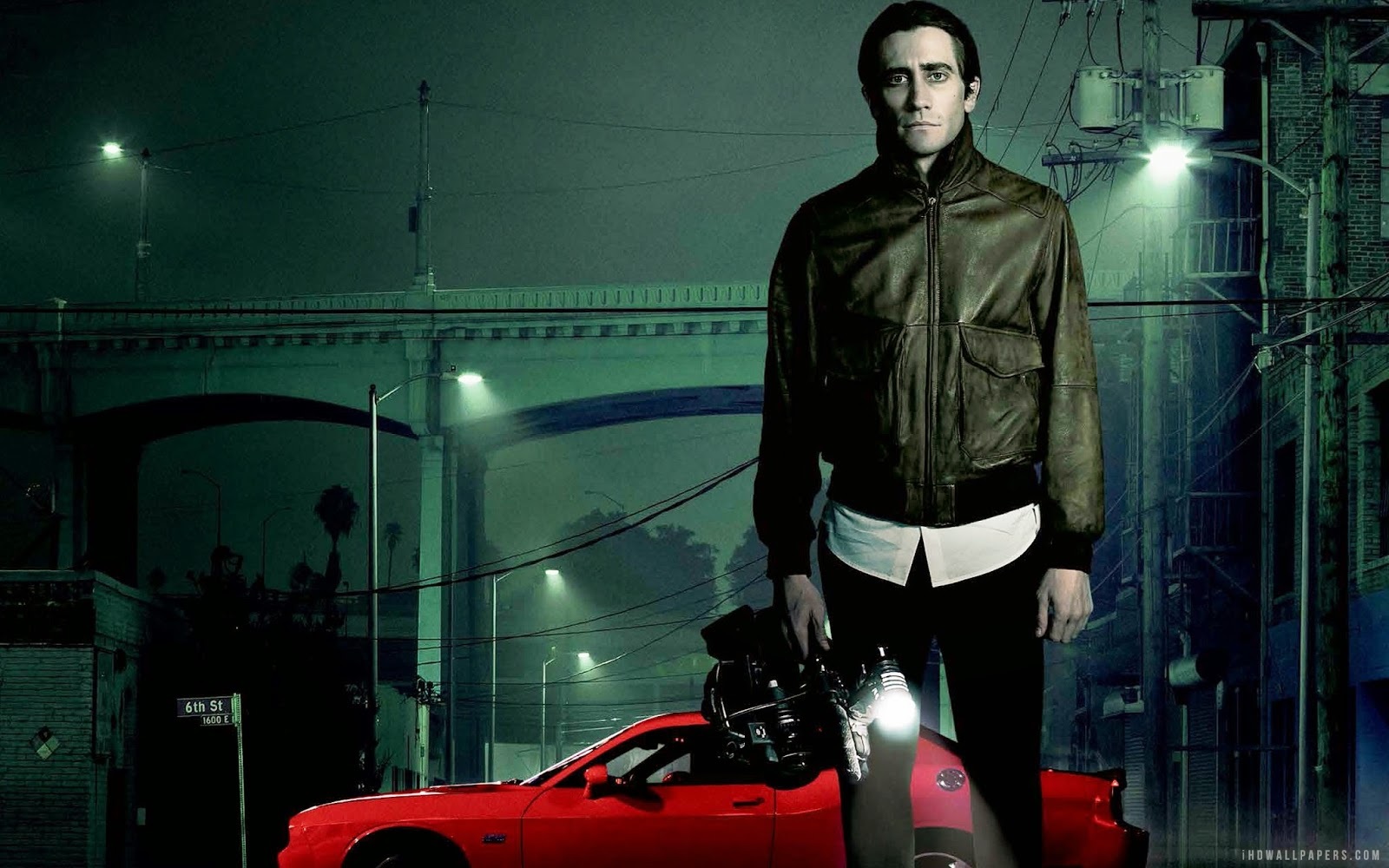 From what I’ve told you so far, Louis Bloom is definitely not the type of person that you would want as your friend. However, I can’t help to admire his ambition and drive to pursuit what he wants. Though, I appreciate his tenacity that doesn’t mean I agree with his methods. Let me rephrase what I said earlier, ambition is a good thing. The problem is not the ambition itself, but how it’s managed. Too much ambition, is not necessarily a bad thing. However, not measuring the consequences of our actions to satisfy it is a bad thing.

So when are we stepping out of the ambition “borders” and turning it into something else? Well… from experience, if you stumble upon the following issues, you are probably doing something that is not so right.

The Line Between Legal And Ethical

When Actions Get People Hurt

If getting what you want has negative consequences on other people, then you are probably doing something wrong. Bloom’s ill-intended actions costed other people’s lives — not cool.

You See A Stranger In The Mirror

Who is this person? You. If the things you are doing to satisfy your ambition are making you love yourself less, then it’s time to stop and reflect.

As you can see, painting ambition as a negative personality trait is incorrect. The problem is not in the trait, but how we manage it. 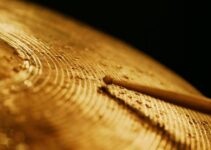 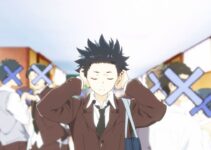 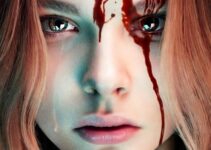