Feeling down? Have you tried to complain less and do more? I know, it’s hard sometimes. Try to take a look at Stephen Hawking as a source of inspiration.

Why am I saying this? For those, who have seen “The Theory Of Everything” will know what I’m talking about. Mother Nature was definitely not kind to him, when she decided to give this brilliant man a rare, life-threatening and incurable disease.  However, no matter what life threw at him, he’s still alive and still working hard towards achieving his personal goals. Hawking might be a genius, but that alone cannot is enough get through the adversities in life. Sometimes even the best need some support to help them during the tough times.

Is there a thing such as complaining too much? Hmm… First of all, I would like to say that, there are times in one’s life where complaining is necessary. It doesn’t need to have a negative connotation when you’re doing it because you believe something is wrong — assertive complaining. However, there’s also complaining for no good reason — bitching. Be careful and use this one in moderation.

Having said that, should the latter type of complaining be completely banned? No. Why? Sometimes, being perfect is not always healthy, as a matter of fact, that is not even possible. From time to time, we need to have flaws as reminders of our human condition. So, in my opinion, it’s okay to vent and “bitch” just to get some of the frustration out of our system, as long as, we don’t use the people around us, as punching bags: let it out and let it go.

Back to Stephen Hawking, I think he taught us a great lesson about inner strength. He’s one of those people that will remind you that no matter how difficult you think your life is: there’s always someone who has it worse.

The following clip is not for the faint-hearted, it shows Stephen and his wife Jane trying to “make it work” after the surgery: 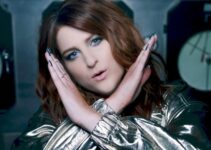 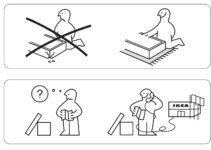 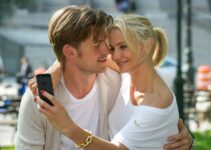